According to Catholic Standard, Cardinal Gregory emphasized the importance of the Advent season. He said it is a time of grace dedicated to listening with a new heart or having a refashioned heart. He also highlighted that the season of Advent is a time of waiting, one of the most difficult things a human being can ever do.

While many think Advent is a countdown for Christmas, Cardinal Gregory clarifies that it is a time all on its own. It is a liturgical anticipation of Christmas and a time for watchful dialogue with God. It is a time when people of faith should acknowledge that time is never in our own hands, as mentioned in the report.

“Advent is a time people wait for God to fulfill His promises. It brings people the confidence that He will do what He says. Faith tells people that God is trustworthy and He is always in the right timing,” the cardinal added.

The Nov. 27 Mass became more significant since it is also the 100th anniversary of the Holy Redeemer Church. It marks a century of God’s sustaining grace and faithfulness to the said parish.

The Mass began with a dramatic opening procession that included the Knights and Ladies of St. John, members of the Sodality and Holy Name Society at the parish, and other church elders. Francis Gray, the tribal chairman of the Piscataway Conoy Tribe, led the march with chants and drums. Nettie Smith, a member of the parish’s choir, and Reginald Tobias, a longtime parishioner and member of the Knights of St. John, were also in attendance.

During the Mass, Cardinal Gregory incorporated the milestone in his homily. He said that the celebration of 100 years in the ministry should begin with a desire to allow God to move on His own way in the parish. The church should yield to God’s wisdom, God’s own design, and God’s own future for Holy Redeemer.

“It should be the time to ask God for the grace of renewal,” the cardinal emphasized.

The same report revealed that the prayers of the faithful during the Mass were said in eight different languages.

After Communion, Cardinal Gregory and Father David Bava blessed the parish’s new Welcome Annex and the elevator and ramp dedicated to the elderly population and people with disabilities.

The celebration closed with a brunch get-together with parishioners and guests in the church hall after the Mass. 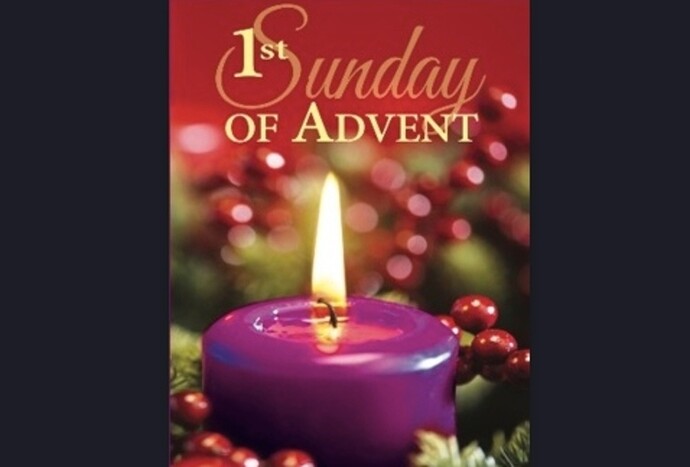 May you have more anniversaries to celebrate. God bless your Church.