Can someone truly be an atheist?

Britney Spears announced recently that she is an atheist. My personal opinion is that that when it comes right down to it everyone believes in something. This is sort of a foxhole faith mindset. What are your thoughts? 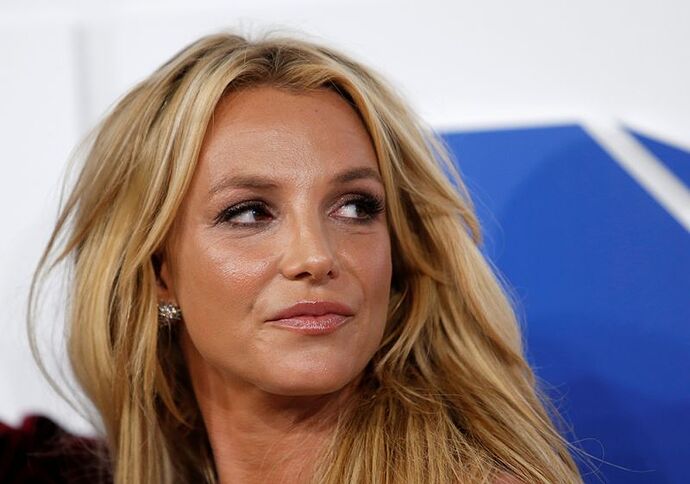 ‘I'm an atheist y’all’: Britney Spears Says She No Longer Believes in God -...

Pop superstar Britney Spears is making headlines yet again, this time for declaring that she no longer believes in God I m an atheist, y all

I think atheism is also a faith of some sorts. It takes faith to believe that God (or a greater being) doesn’t exist.
The Apostle Paul said that simply looking at creation, you can see evidence that God exists. For how can all of creation be created by accident without the orchestration of God? Romans 1:20 says “For since the creation of the world God’s invisible qualities—his eternal power and divine nature—have been clearly seen, being understood from what has been made, so that people are without excuse.”
Atheism is a faith or religion that denies God’s existence, and not even science supports that.